The timing for our conference could not have been more appropriate. While Europe struggles to contain the consequences of the war in Ukraine, concern is growing among EU and NATO countries about a potential resurgence of conflict in the Balkans. In recent months increasing tensions between Serbia and Kosovo have already led to violent protests and clashes at the border.

The four-day programme opened with a reception where Annunciata von Treu, Dr Hans Albrecht and the German Ambassador to Kosovo, Jörn Rohde, welcomed the Young Leaders. Thereafter Dr Islam Hasini, Business Development Manager for Renewable Energy at Eurokos, shared revealing insights on Kosovo’s energy strategy in preparation for the coming days. Eurokos is one of the country’s largest construction companies and one of the first companies in Kosovo to invest in renewable energy.

The second day started with the panel discussion “Kosovo: Towards Meaningful Independence and International Recognition?” focusing on four topics that were further elaborated on in smaller groups. The topics included Kosovo’s development since its independence, the country’s economic opportunities and challenges, the conflict with Serbia, and the impact of the Russian war of aggression on Kosovo’s candidacy for EU membership. The groups’ results were presented and discussed in a concluding plenary on the last conference day. It was particularly interesting to listen to the reflections of Serbian and Kosovar young leaders, who repeatedly emphasised how grateful they were – despite heated discussions – for the opportunity of such an exchange.

Besides the substantive part of the programme, the Young Leaders also got the chance to exchange and discuss with people working in politics, business, culture and the start-up scene to attain a well-rounded picture of Kosovo in all its facets. 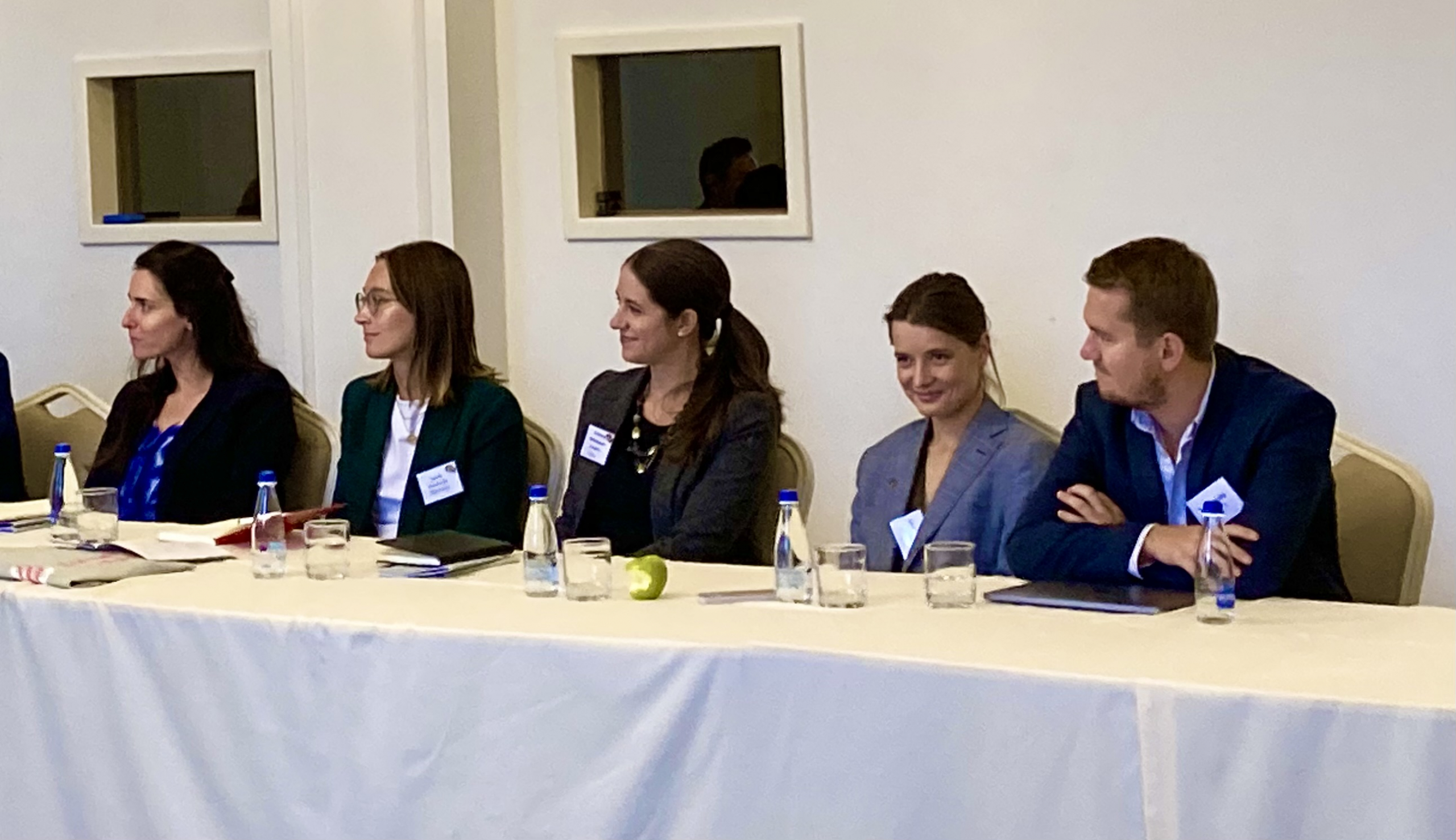 During a dinner hosted by the Friedrich Ebert Foundation, René Schlee, the Foundation’s Country Director, gave distinct and profoundly honest insights into Kosovo’s political challenges. Subsequently, Nora Hasini, the Managing Director of the Kosovar-German Business Association, spoke about Kosovo’s potential and cooperation opportunities, especially concerning German companies. Both of these analyses were extremely valuable for all further discussions. 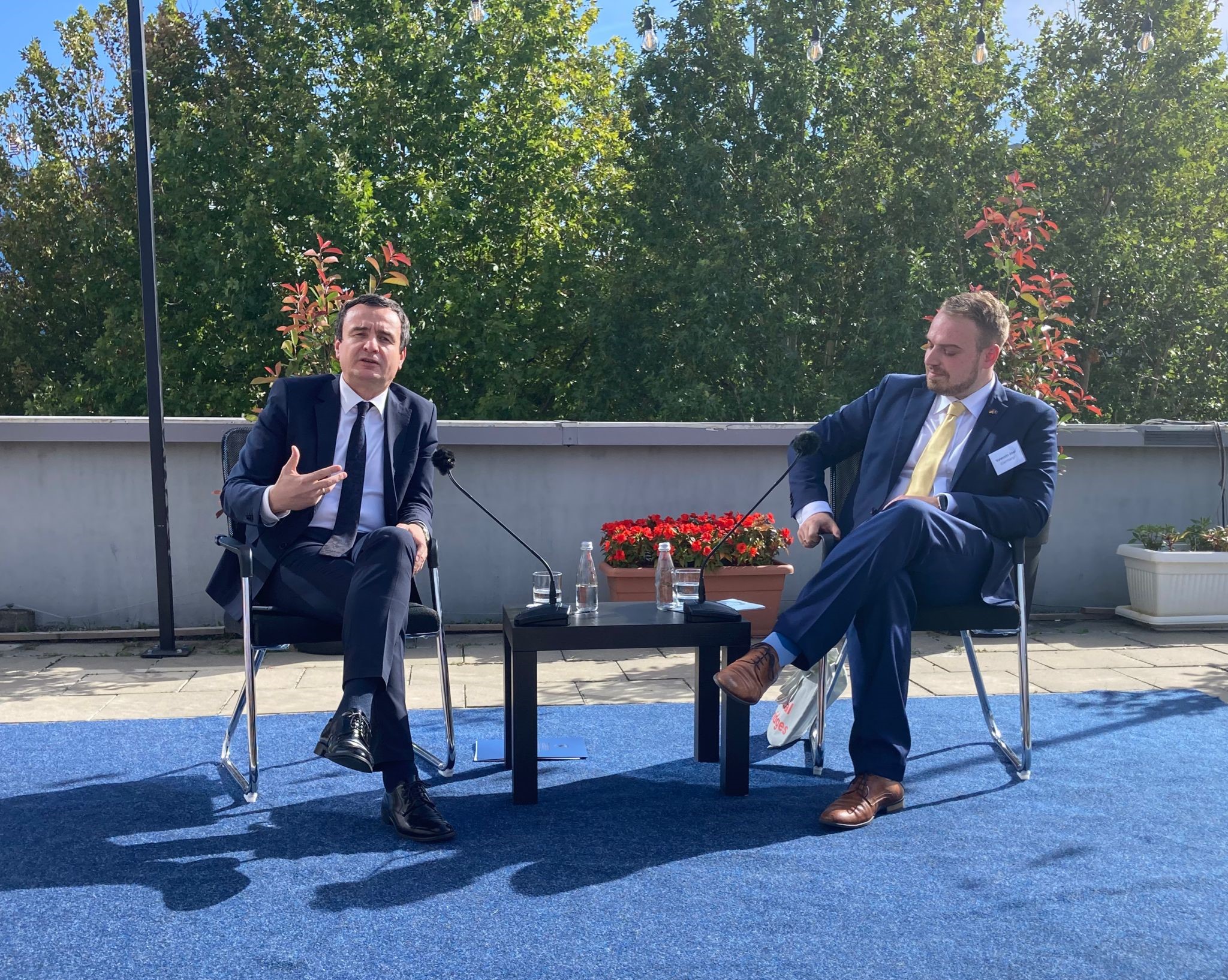 An absolute highlight of the conference was meeting Albin Kurti, the Prime Minister of Kosovo. Kurti received our delegation on the sunlit rooftop of the government building, where Young Leader Valentin Christian Abel (MdB) presented the questions developed in the working groups. In the ensuing discussion, Kurti emphasised that Kosovo, currently only regarded as a potential candidate, continues to seek EU-candidate status and intends to apply for membership by the end of this year. He also stressed that he remains hopeful for attaining visa liberalisation and will continue working hard to improve Kosovo’s image within the EU. The conversation with the President was highly thought-provoking, and Kurti visibly enjoyed exchanging points of view with the Young Leaders. 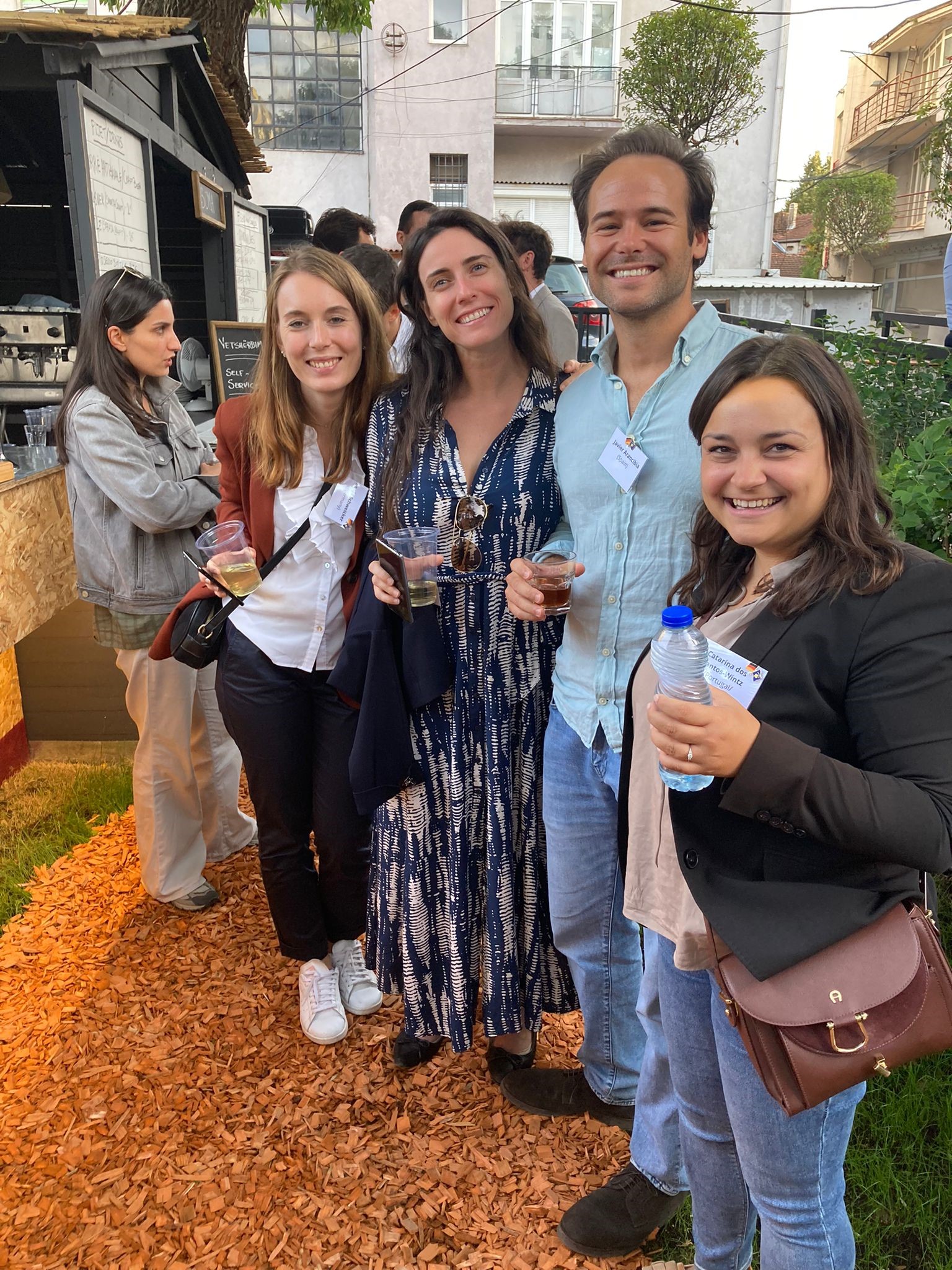 In Pristina, the Young Leaders met with representatives of the local start-up scene. Kosovo is on the verge of becoming an up-and-coming IT location, making it an increasingly attractive market for German companies, such as the Munich-based start-up Celonis. Especially the conversation with the Kosovar start-up StarLabs/Digital School made a lasting impression. Founded in 2015, StarLabs specialises in software development and testing to offer so-called outsourcing services to companies. More than 200 engineers work at its headquarters in central Pristina, many of whom were recruited by StarLabs’ sister company, Digital School, which offers technology courses to children and teens. 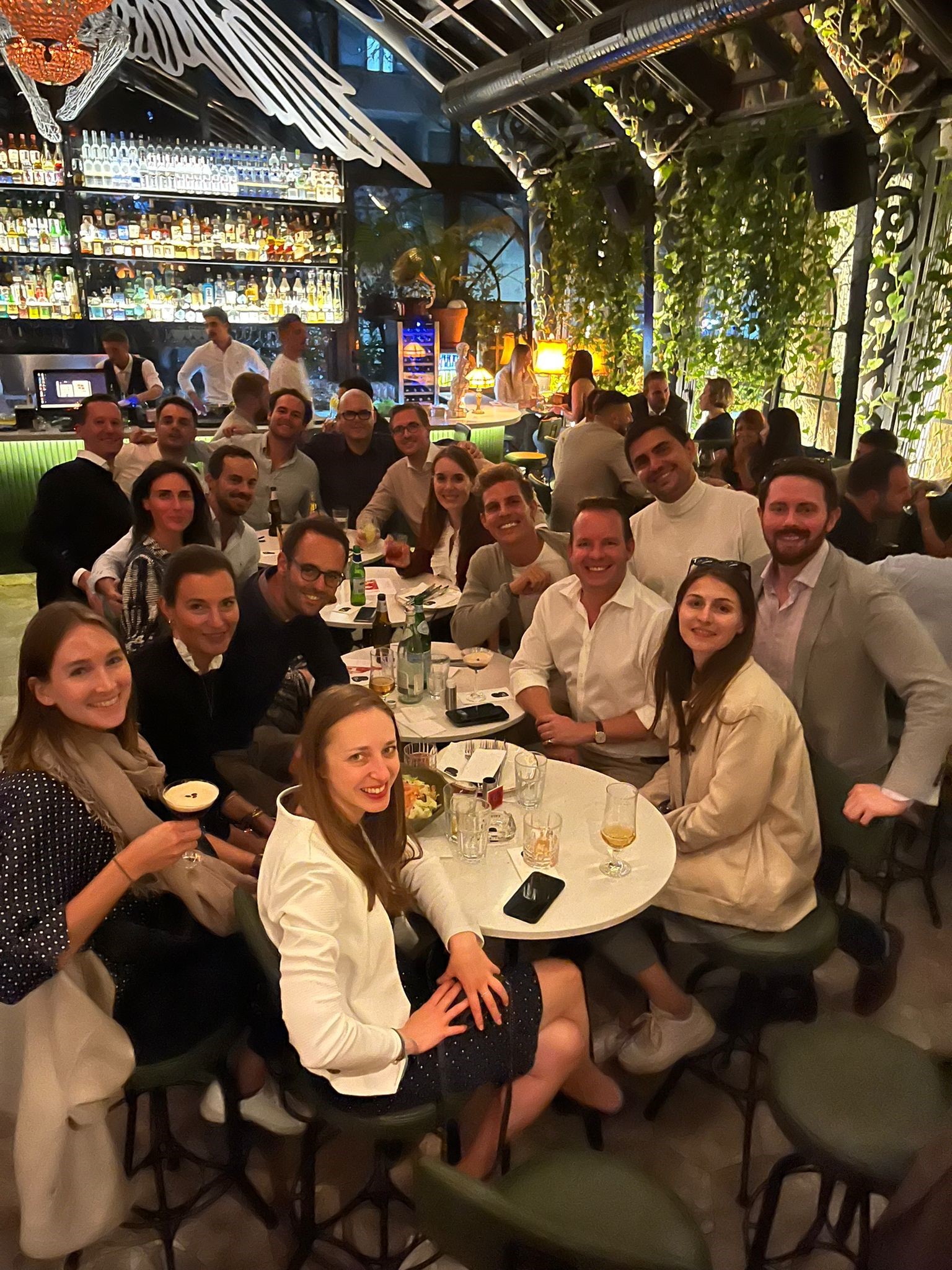 Another highlight was a visit to the contemporary art biennial Manifesta 14 which showcased the vibrancy of the local art scene while transforming the streetscape. The Young Leaders spent a day exploring the exhibits scattered around the city, thus seeing Pristina through an entirely different perspective. The day ended with a reception and a lecture by Hedwig Fijen, the Director of Manifesta, in the idyllic garden of the Centre for Narrative Practice.

At the invitation of the German Ambassador to Kosovo, Jörn Rohde, the Young Leaders spent a festive last evening at his magnificent residence overlooking Pristina. Over excellent Kosovar wine and food, final discussions were held, and friendships consolidated.

After a two-year, Covid-related break, the XIX European-American Young Leaders Conference felt revitalising. We finally got to reconnect and learn together. This trip was a complete success, and we are very much looking forward to our next trip in 2023!