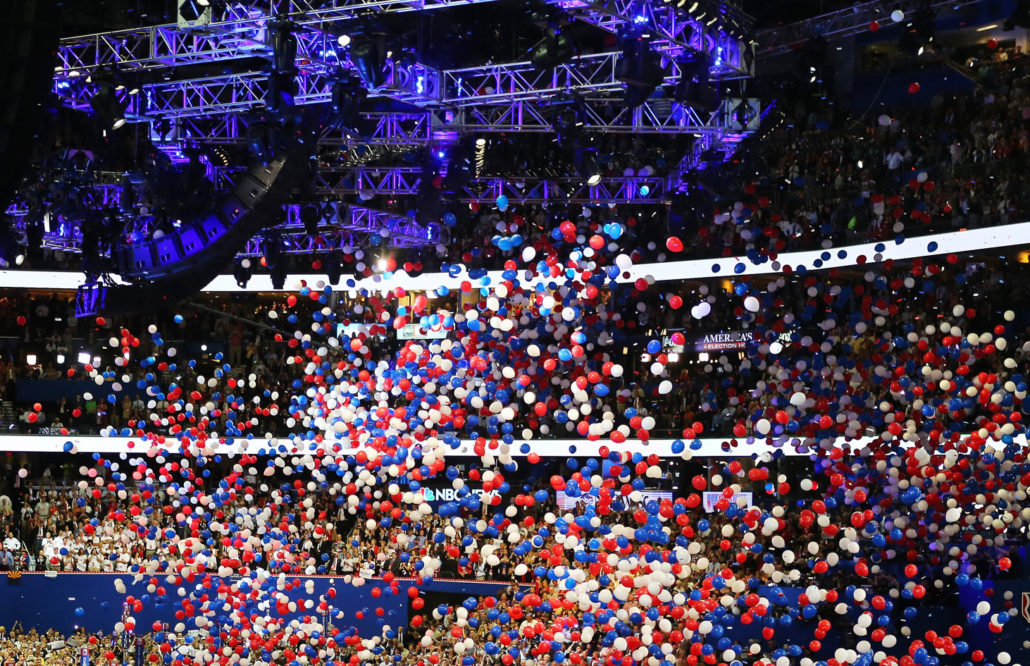 Global Bridges makes use of more than 40 years of experience with the European-American Young Leaders Conference. Conferences are held in countries of geostrategic importance. This challenges young leaders not only to think beyond their own horizons as a group, but also to work and learn together.

Issues for discussion and participants are chosen regionally. In April 2014, the Young Leaders Conference was held in Erbil, located in the politically tense area of northern Iraq, and placed special emphasis on the role of Turkey and its implications on Kurdistan.

In July 2015 it was held in Chișinău, the capital of the Republic of Moldova, a country fraught with tensions. Under the leadership of international experts, workshops were held to develop potential scenarios of balance between the influence of Russia and Moldova’s perspectives for EU membership.

«Wir fahren hin: We seek discourse with participants from the region on issues important to the region.»

Conference locations such as Kiev, Istanbul, Belgrade and Priština in Kosovo demonstrate the topicality and the practical value of the program. Since 2010 and in cooperation with the Chinese People’s Institute of Foreign Affairs, Global Bridges has brought together 40 talented young leaders annually – in 2014 in Lijiang, located in the province of Yunnan, and in 2015 in Heidelberg and Mannheim. The focus is on entrepreneurship, innovation strategies and joint economic perspectives.

This renowned program for young leaders between 25 and 35 years of age has given rise to a group of alumni which now includes prominent federal ministers, senior executives, officers and figures from academia and the media. The alumni of the Young Leaders Program meet biennially, for example in the Turkish city of Belek and most recently in Split in Croatia. In addition to workshops, these alumni gatherings offer the opportunity to meet the families of participants on a social basis.

Field Trips lead Global Bridges delegations to such places as China, the USA, Israel, Palestine, and within the last two years also to Iran and Turkey. Whether at a Tea Party convention in North Dakota or a reception in Washington, whether a visit with peace activists in Ramallah or with chief negotiators in Tel Aviv: Global Bridges delegates always gain multiple perspectives on current and controversial issues. The Field Trip to China has special meaning. Contacts with the country go back to the 1980s, when our founding and honorary member Dr. Walther Leisler Kiep helped organize the first major German-Chinese joint venture shortly after China initiated economic reform. In addition to regular visits to the National People’s Bank, the Party School, the Chinese Ministry of Foreign Affairs, the China Investment Corporation and the Institute for Strategic Studies, Global Bridges strives to explore those western provinces that are expected to develop their economic potential.

Maps were disabled by the visitor on this site. Click to open the map in a new window.

The members of Global Bridges enjoy cultivating the tradition of the political salon. The personal atmosphere for discussions at regional Global Forums around the World, characterized by both intimacy and confidentiality, is highly valued. High-ranking guest speakers discuss current topics of societal relevance with our members – from international politics through world trade to social media. This enables fruitful and stimulating debates as well as critical dialogue.