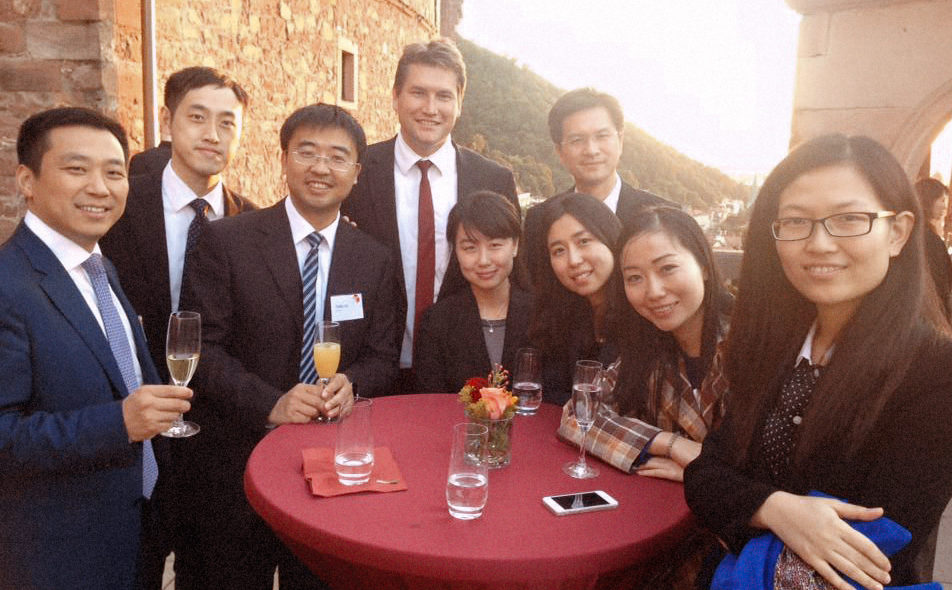 In light of the planned Study Trip to South Africa in 2022, Global Bridges hosted a video conference on September 16, 2021, about the latest political and economic developments in South Africa. The guest speakers were Dr. Rüdiger Lotz, Deputy German Ambassador to South Africa and Mr. Matthias Boddenberg, Managing Director of the German Chamber […]

As digitisation advances, artificial intelligence (A.I.) can use ever-growing sets of data to do anything from personalising advertisement placement to detecting depression using a person’s browsing habits. On August 16, 2021, Global Bridges hosted a video symposium about the future of artificial intelligence with the Silicon Valley entrepreneur Young Sohn, former Corporate President and Chief […]

The latest political development of great importance in Tanzania was the election of Samia Suluhu Hassan in March 2021. She is the country’s first Muslim president and currently the only female head of state in all of Africa. “Mama Samia”, as she is commonly known, has pursued ambitious goals, such as the revitalization of the Tanzanian democracy or (like her predecessor John Magufuli) the fight against corruption. Global Bridges organized a video conference on what the future holds for Tanzania: How will “Mama Samia” deal with the political legacy of her rather autocratic predecessor? And as a Zanzibari Muslim, can she lead a largely Christian country without conflict between ethnic and religious communities? The guest-speakers were H.E. Ambassador Regine Heß from the German Embassy in Dar es Salaam, Tanzania and the CEO of Standard Chartered Bank Tanzania, Sanjay Rughani. The conference was moderated by Professor Dr. Edward G. Krubasik, former Siemens Central Board Member and ex-President of the German Physical Society.

END_OF_DOCUMENT_TOKEN_TO_BE_REPLACED

Sorry, no posts matched your criteria